Hunting, it’s one of our favorite traditions. It’s not just a hobby, it’s a way of life. It teaches important life skills such as patience and hard work, it helps us gain a respect for wildlife and nature, and it allows us to be self sufficient and play a role in where our food comes from. Statistics have shown that as many as 18.25 million Americans head out into the field every year to enjoy hunting. Hunters also play a vital role in conservation efforts, donating millions of dollars each year to making sure that game species as well as habitats are preserved to ensure that future generations can enjoy hunting for years to come. 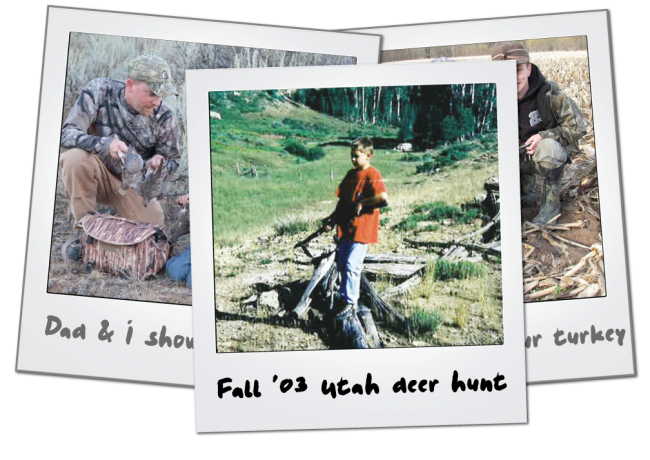 Many of us grew up learning to hunt from a family member or someone close to us. Some of my favorite childhood memories revolve around small game hunting with my Grandfather on our ranch in Southern Utah. It was on those hunts that he taught me the importance of respecting the animals that you hunt and that we, as hunters have to be responsible in our actions while hunting. I learned how to safely handle firearms, I learned how to clean and prepare game after the shot was made, and I also learned that hunting is so much more that just the kill. Those lessons stayed with me and hunting has evolved into one of my greatest passions. 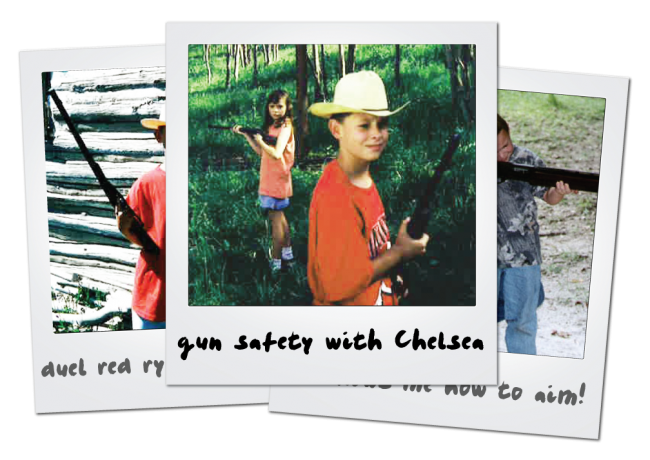 So why would anyone want to hunt? I mean in today’s world we have a grocery store full of anything we could ever want, why would we need to harvest our own game? Well, I think that for many the reasons vary but for me, there are a few main reasons why I think people still enjoy hunting and all it has to offer: 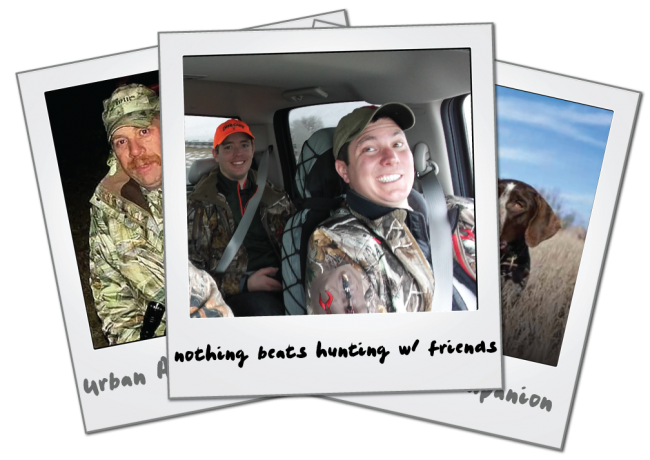 So with all the challenge that is already involved with rifle and bow hunting why would anyone want to even begin to throw airguns into the mix? Hunting airgun rifles are typically only capable of short ranges when compared with regular firearms, they are somewhat limited in power which narrows the allowable margin of human error and puts all the focus on shot placement, and they are often much more expensive to get into. Hunting regulations on airgunners in some states are also more restrictive, limiting what game you are able to take with an air rifle. In general, hunting with an airgun is much more challenging than with a traditional firearm, but it’s because of the added challenges that airgun hunting is so attractive. Hunting with an airgun really puts the results of the outcome squarely on the shoulders of the shooter. 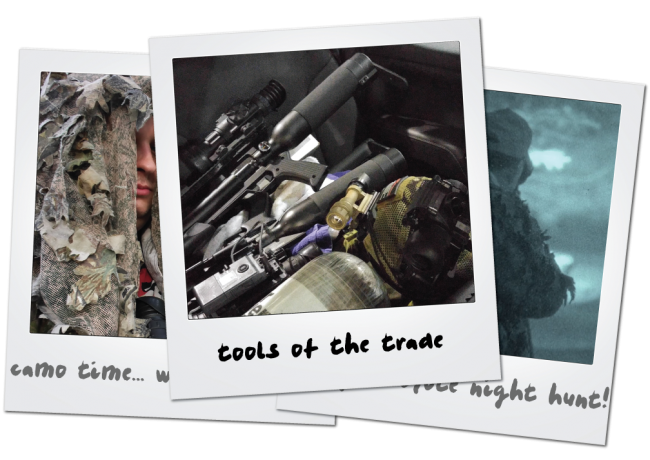 In order to be effective with an air rifle you must know your gun, you have to put in the practice time to know its limitations and when you can safely and humanely take game. I have found that airgun hunting requires me to be more on top of my game, and because of that I have found that the experience is that much more rewarding. Airgunning breathes new life into small game hunting, what I used to see as simply eliminating pests is now just as thrilling as taking long range shots on trophy antelope, hunting cottontail rabbits in the late winter has regained the same luster it had when I was a kid, and taking predators on the run with a big bore airgun in the dead of night in a Georgia peanut field with IraqVeteran8888 & the Urban Airgunner is about the most exciting hunt I have experienced. Hunting with airguns is an experience that has changed the way that I think about hunting in general. 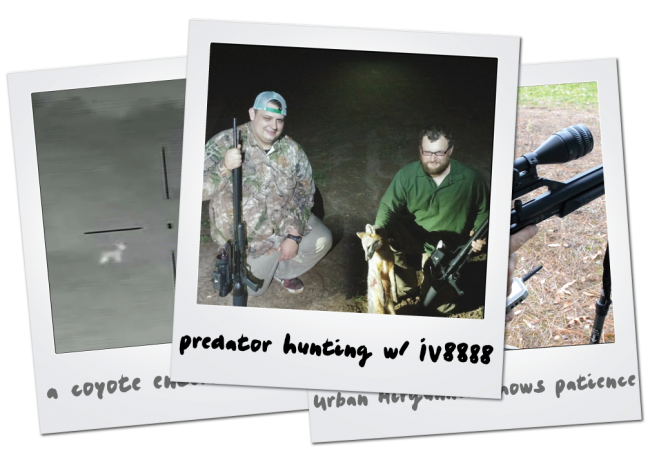 I think that airgun hunting in the United States has a bright future, the industry has embraced hunters more than ever, firearm related content creators are finally taking airguns seriously, and the cost of equipment and its availability have generally gotten better. Hunting with an air rifle is an experience all its own and until you’ve tried it, it’s hard to compare. The excitement and challenge are unparalleled. If you feel like you’re up to it, I promise you won’t be disappointed. 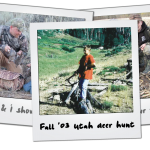 Hunting, it’s one of our favorite traditions. It’s not just a hobby, it’s a way of life. It teaches important life skills such as patience and hard work, it helps us gain a respect for wildlife and nature, and it allows us to be self sufficient and play a role in where our food comes […]