The question of whether airguns are or should be considered firearms comes up more often than you may think.  When considering the old youth standards like the Daisy Red Ryder or Crosman Pumpmaster, it’s not hard to see that Airguns are NOT at all firearms.  But as you get into the newer, high powered PCP and big bore airguns, the lines start to blur a bit.

It becomes less about how the projectile goes down the barrel and more about the kind of energy, range, and accuracy pellet guns are achieving compared to traditional firearms.  This is an interesting topic, one that warrants a little exploration and explanation.

Here’s how the Bureau of Alcohol, Tobacco, Firearms and Explosives (ATF) have previously classified airguns:

“The term ‘firearm’ is defined in the Gun Control Act of 1968, 18 U.S.C. Section 921(a)(3), to include ‘(A) any weapon (including a starter gun), which will, or is designed to or may readily be converted to expel a projectile by the action of an explosive; (B) the frame or receiver of any such weapon….’ Based on Section 921(a)(3), air guns, because they use compressed air and not an explosive to expel a projectile, do not constitute firearms under Federal law – unless they are manufactured with the frames or receivers of an actual firearm. Accordingly, the domestic sale and possession of air guns is normally unregulated under the Federal firearms laws enforced by ATF”

Boy, that’s pretty cut and dry. Or is it?  Where the federal government may have their official stand, that is not at all the final word. Let’s take a look at how the rest of the world views airguns and then circle back around to us here at home.

Canada takes a slightly different approach to accomplish the same end.  Rather than looking at energy, they focus on velocity and energy.  Anything shooting over 495 FPS and generating 4.2 foot-pounds or more is considered a firearm.

Lastly, let’s take a look at Australia.  For those who don’t know, Australia has some of the most draconian anti-gun laws on the planet. Quoted from Wikipedia: Airguns are – “regardless of action type, caliber and muzzle energy — are considered firearms for legal purposes; e.g., air rifles are considered Class A firearms and as such are subject to licensing and registration.”

Other countries take different approaches like limiting caliber to .177 or even stipulating that all airguns must be smoothbore.  The result is the same, significantly limiting or, in some cases eliminating the average citizen from owning airguns that have any use beyond punching paper at close range.  But we live in the United States of America!

One would think that in a country like the United States, with the 2nd amendment protecting its citizens’ rights, we would have liberty across the board for all things airguns.  Someone with that assumption would find themselves very surprised.  While the BATF clearly states that airguns are not firearms at the federal level, it does not prevent states and local municipalities from passing legislation and local ordinances that impose similar restrictions seen in other countries around the world.

To get a glance, not a comprehensive overview one but at least an idea of what’s out there, take a look at the shipping restrictions section on our website: https://www.airgundepot.com/shipping.html.  Here are some standouts:

In New York City, specific zip codes completely forbid airguns of any kind.  Other places with the same restrictions are Washington DC, New Jersey, Philadelphia, and those are just some of the big names.  In Illinois, any airgun over .18 cal shooting greater than 700 FPS is treated as a firearm and requires the same credentials and background checks.

You can always reference our shipping restrictions page mentioned above for general reference, but we are not lawyers, and the laws can turn on a dime. Before you make your purchase, be sure to check your local laws to make sure that it’s OK in your location.  While it’s true that airguns are physically not “firearms,” it does not prevent state and local governments from treating them as firearms. 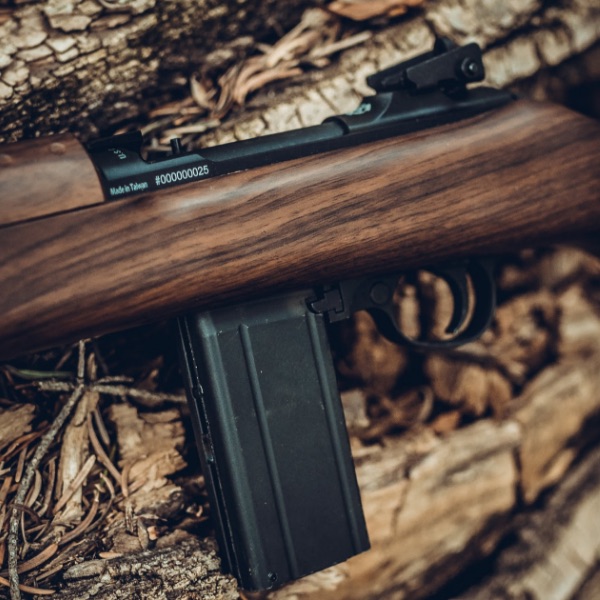 The question of whether airguns are or should be considered firearms comes up more often than you may think.  When considering the old youth standards like the Daisy Red Ryder or Crosman Pumpmaster, it’s not hard to see that Airguns are NOT at all firearms.  But as you get into the newer, high powered PCP […]